Entirely on the left bank of the Durance, La Roche-de-Rame benefits from a widening of the valley and beautiful sunny terraces on which villages and formerly cultures have developed, around the two magnificent suspended valleys of the Ascension valley and the Bouchouse valley.
France, Provence-Alpes-Côte d'Azur
See the map
+33 (0)4 92 23 03 11
Access the site 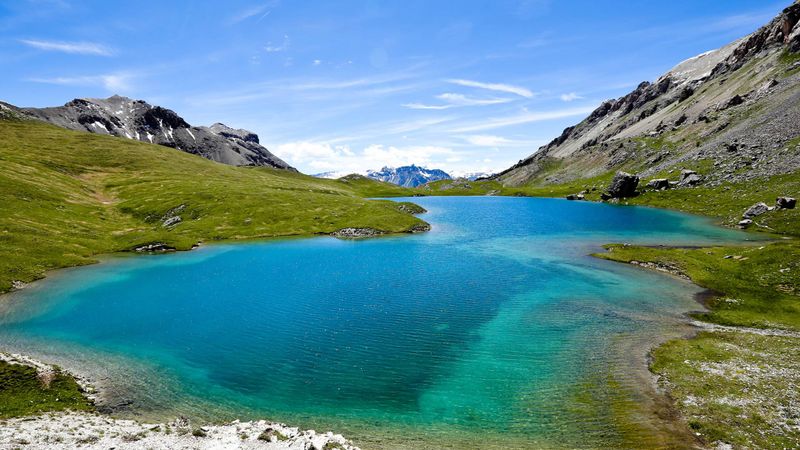 Originally, the inhabitants lived on the agricultural plain of Rama, and it was in 1444 that the first stone of the Roche de Rame was laid on this side of the Durance, following the devastating floods of the Biaysse torrent. The name of the village is a pleonasm since "Row" means "rock". We can think that the first Rochons, tired of rebuilding, decided to double hang their village on the rock...

La Roche de Rame, which has 856 inhabitants in 2016, attracts many visitors around its pretty glacial lake bordered by willows at the entrance to the village and its Lac de l'Ascension (alt.2350 m), one of the favourite destinations for hikers.

All around, several trails are accessible for running, mountain biking, hiking, as well as various climbing sites. During a hike, you can admire all the amazing splendour of Lake Ascension or Lake Neal.

From La Roche-de-Rame, the walker crosses small hamlets with typical and well restored houses, to stroll along paths that can lead him to splendid small mountain lakes in soothing green settings, sumptuous landscapes in an incomparable calm and an amazing view! 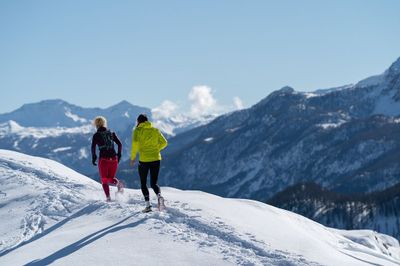 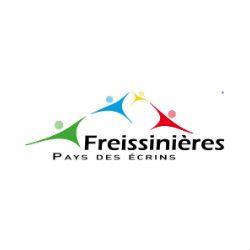 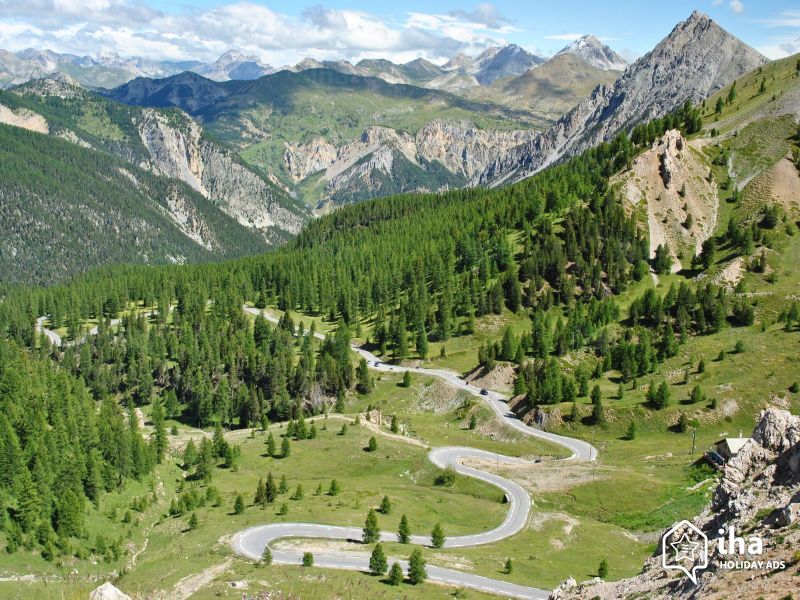 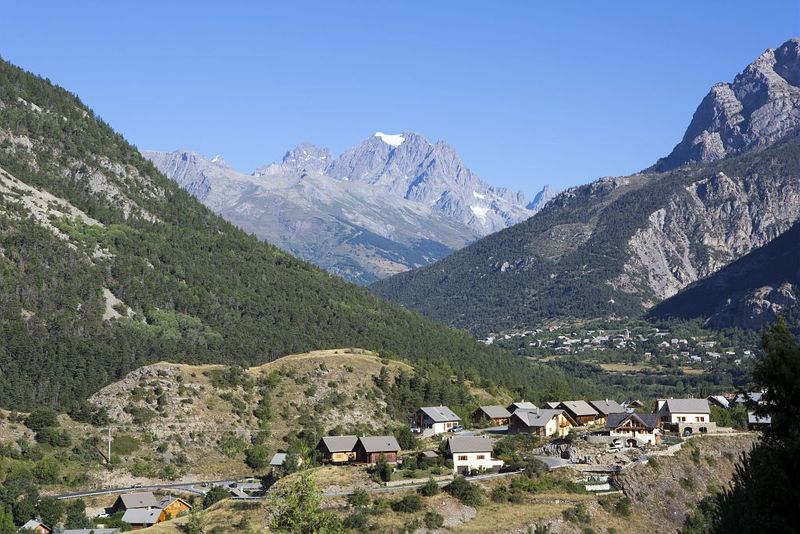 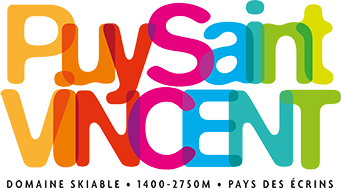 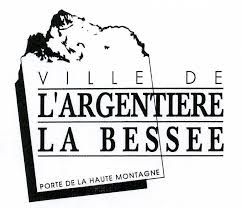