Go for a walk and breathe in the fresh air between hedgerows and forests in the land of the Gulf and the Landes de Lanvaux, in search of old chapels and megalithic monuments.
Grand-Champ, Bretagne
See the map
assistant@golfedumorbihan.bzh
+33 (0)2 97 47 24 34
Access the site

Widen your view of the Gulf...
What if you went up to the balconies?

A little further north, as you move away from Vannes, the land gradually rises. Oh, these are not the Alps, but the Morbihan countryside is marked by the last tremors of the Armorican Massif. The relief, parallel to the coastline, stretches on a north-west-south-east axis, framed by two river valleys which are also parallel. The altitude is modest, but the region, nicely named "the balconies of the Gulf", offers vast panoramas at a distance from the "little sea".

All eyes turn to the sea, where the sun and the boats dance. But why not take a step back and admire the Gulf from a distance? At the gates of Vannes, there is a bucolic country of pastures and forests, where old chapels are scattered among the hamlets, sunken paths and megaliths. There are villages with old Breton granite houses tightly packed in the face of adversity, fairy tale castles, ponds, crosses, fountains and mossy washhouses with a patina of age. To the north, the Landes de Lanvaux stretch out their long scarf of schist, their heather, their broom and their mysteries like a sort of border. There is the soul of Argoat, the green Brittany of the interior, which extends so well the maritime ardour of Arvor.

The green lung of Vannes

The granite ridge of the Landes de Lanvaux runs from east to west over a width of 5 km and a length of 70 km, between Camors (to the west) and Redon (to the east). Rising to a height of only 175 m, it delimits a wild country where, alongside deep woods, broom and heather still dominate in part. The villages are scattered between ponds and preserved rivers, while, at the bend in the paths, megalithic monuments and chapels forgotten by time stand out. 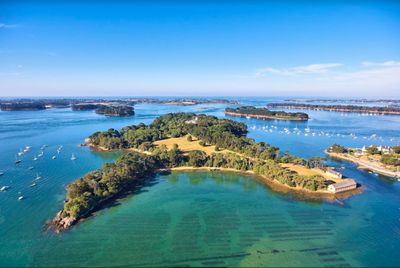 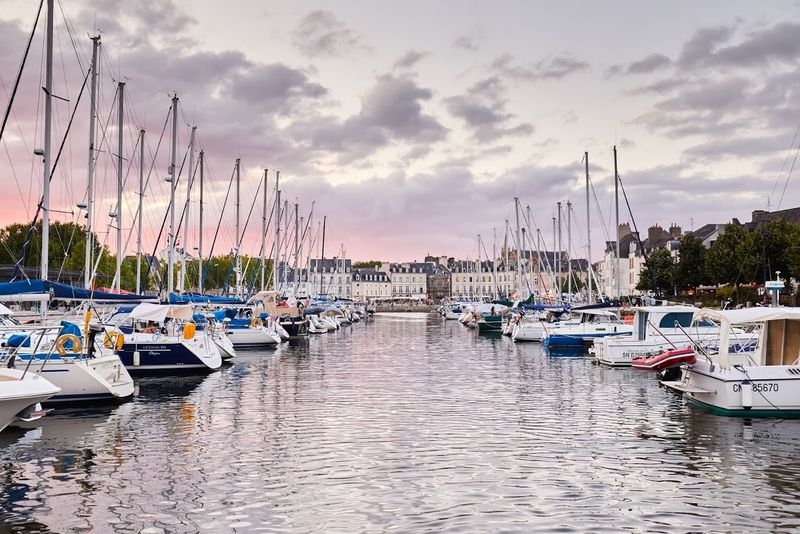 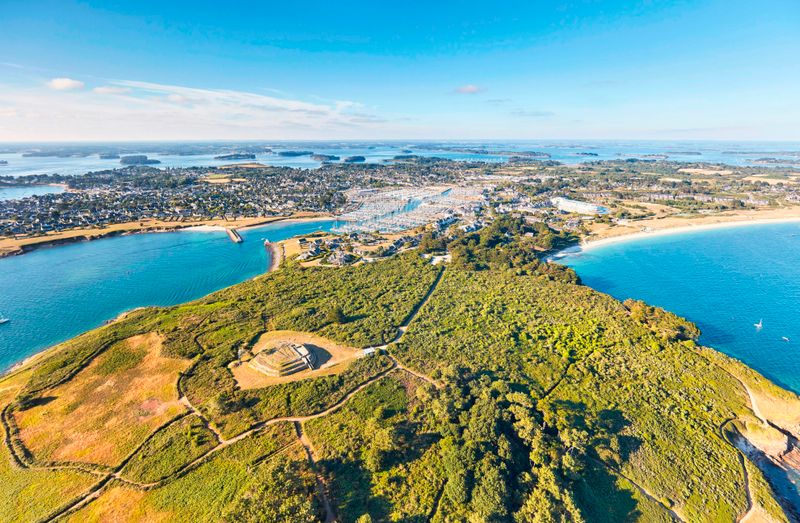