If you want to train for the next Trail des Grisemottes event on different environments, or to simply stay in shape while combining trail running and wine tourism, come discover the wide variety of landscapes and routes of the Beaujolais Vignoble region, at the heart of Beaujolais UNESCO Global Geopark. 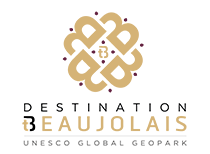 Located in the Auvergne-Rhône-Alpes region, on the border of the Massif Central, northwest of Lyon, and facing the Alps, the Beaujolais region has inherited a rich and complex geology. The diversity of its underground and its landscapes are due to many phenomena and geological structures which mark women and men's living environment in the area.

This region has been declared « UNESCO Global Geopark » for its unique geological richness!

4 villages and towns welcome you and offer you trail running routes, among many other things:

Nested in the Ardières valley, Beaujeu is the historical and the birth place of the Beaujolais region, which also has been named after the town. Beaujeu is now known around the world for its wines as well as for the Sarmentelles, an international festive event which celebrates the Beaujolais Nouveau on the 3rd Thursday of November. This town is a must see destination bordering the wine-making part of the region (Beaujolais rouge) from the forest part of the region (Beaujolais vert).

Perched on top of the hill where the Chapelle de la Madone is located (routes n°25, n°26 and n°27), you can enjoy a beautiful view on the Saône plain and Fleurie. The town is known for its wine (wich is often said to be the most feminine cru among the Beaujolais crus) and offers a vineyard landscape which perfectly pairs with the forested areas that can be found in the heights of Fleurie.

At the heart of a perserved natural area, Monsols has an average altitude of 570 meters and is surrounded by mountain passes. It houses the well-known Mont Saint-Rigaud -which is also called "Toit du Rhône" as it is the highest mount of the Rhône department with a 1 012 meters altitude- and the viaduc du Châtelard. The later is a raillway viaduct constructed in 1910-1911 to connect Villefranche-sur-Saône and Cluny, which has now became a pleasant place for walks (routes n°21 and n°22).

From hillsides stretching to the famous Mont Brouilly and vineyard to castles, forests or moorland declared as « biotope area » and offering spectacular views, Quincié-en-Beaujolais has a wide diversity of landscapes. The town’s primary activity is wine-making, and it produces great Beaujolais wines claimed in the « Beaujolais-Villages » appellation, the « Brouilly » appellation and the « Côte-de-Brouilly » appellation.

Every year, Quincié-en-Beaujolais also hosts the « Trail des Grisemottes » event, which is the last event to be part of the Tour Trail Beaujolais and the last trail running event of the season in the Beaujolais region. 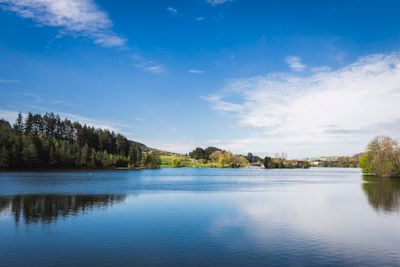 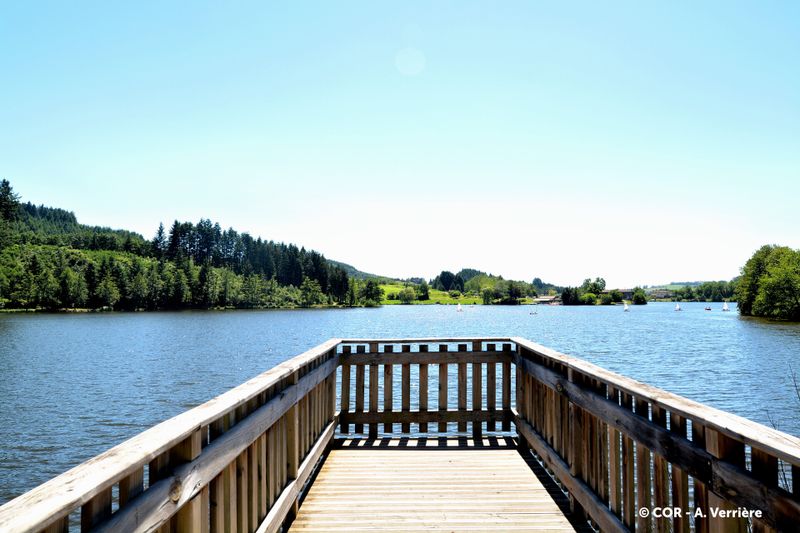