Route information :
A blue balcony route, unmarked and with very wild stretches.
Aerial passages which for some require the laying on of hands.

Departure and arrival are at the top of the Bézou cable car.
For the 2020 season, the Bézou gondola is closed. The departure is directly from Gourette, which adds 250m of vertical drop.

Go up the ski slope then the 4*4 slope. 200m after the arrival of the Bosses gondola take a right and cross the Bizou ravine.

Follow the path to Plaa Ségouné then the 4*4 piste and at the third turn turn right. This path takes you over the Lakes of the Plaa Ségouné and up to the pass of the same name.

When you reach the pass, descend into the basin and then go up by the North-West in the grassy area until you reach the Col de Ger. Then follow the path that descends into the valley to the Plaa des Cordonas, passing by the ruined hut of Aucupat.

Leave the signposted path and go up the small valley to the right. Continue gradually climbing up towards the Pambassibé pass in the tracks created by the cattle.

When you reach the pass, follow the path that runs along the ridge up to Pambassibé (the use of hands may sometimes be necessary). Go down towards the Col de Clot Arnoux and then follow a path to the scree at the foot of the Aucupat.

Follow the path on the top of the scree and then in the grassy part until the Col de Ger.

From here the route is almost the same until the finish line. A variant is possible at the exit of the Lakes of Plaa Ségouné where a path marked in yellow allows you to avoid the 4*4 track.

Through our practice, it is essential to respect the work of the farmers, other operators and owners who welcome us on their land :

So that the herds do not escape, close all the electric fences and do not damage them!

Also, do not disturb the herds, greet the people you meet with a friendly "hello", and of course bring back all your rubbish! Do not cut routes through the meadows, do not picnic!

Tip: Download this route before you leave and let the Trail Running Resorts app guide you. 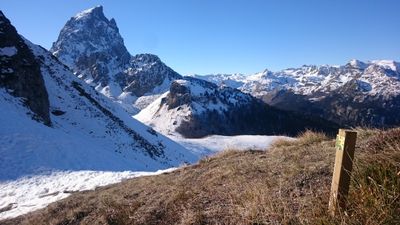 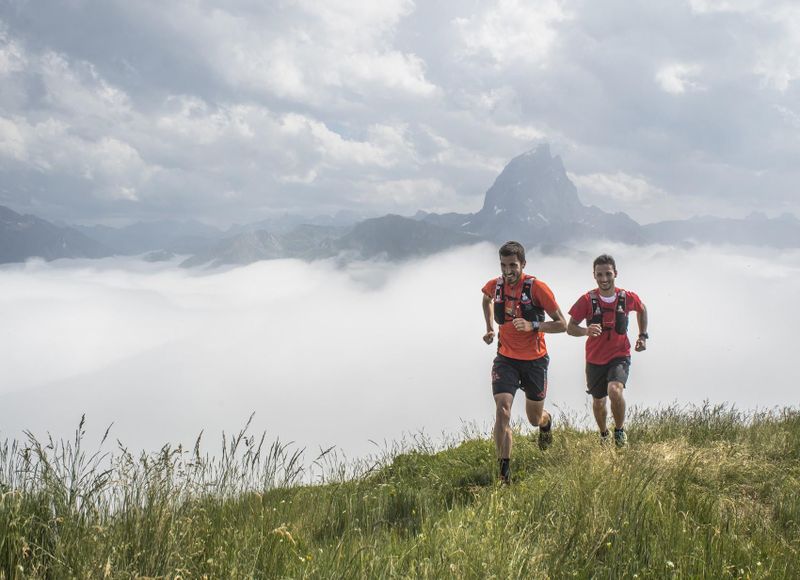 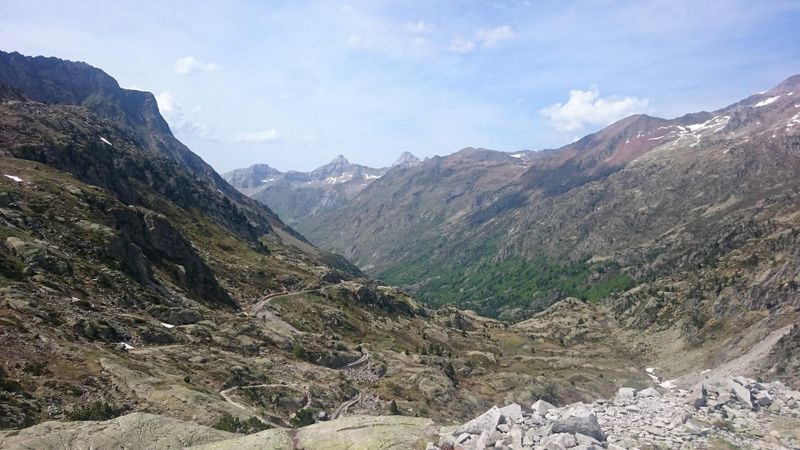 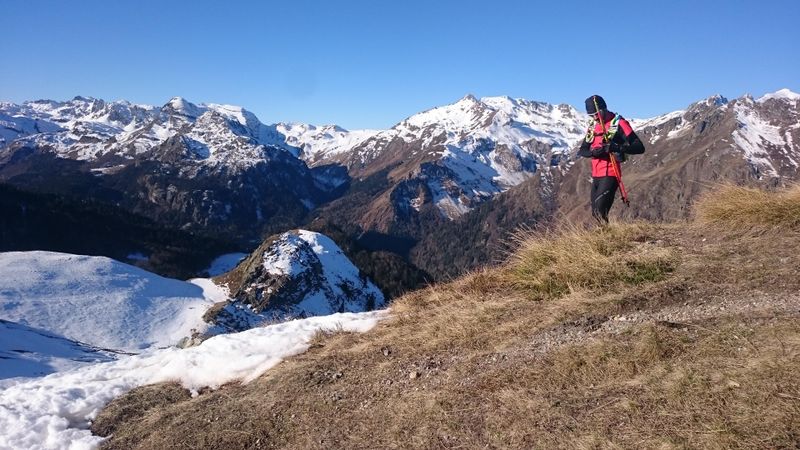 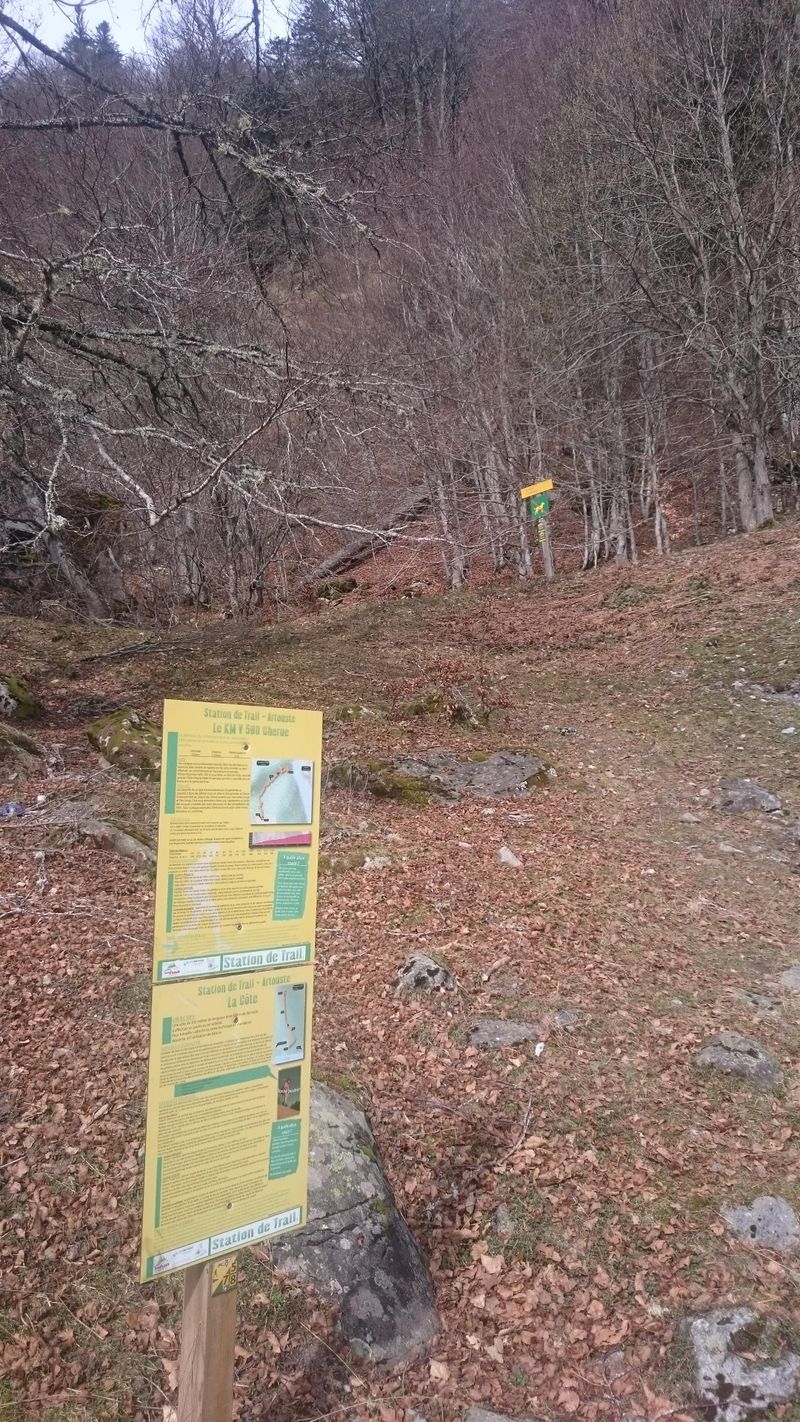 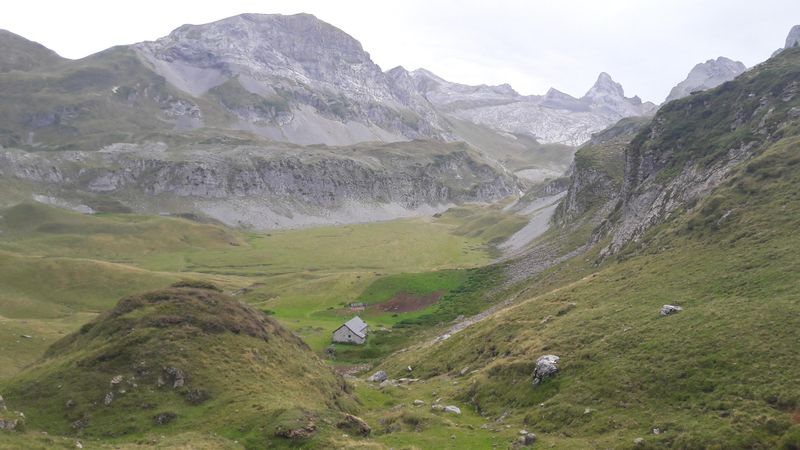