Remarks: The route is not circular. The return can be done according to the same path.

Download the On Piste app and let it guide you along the route. 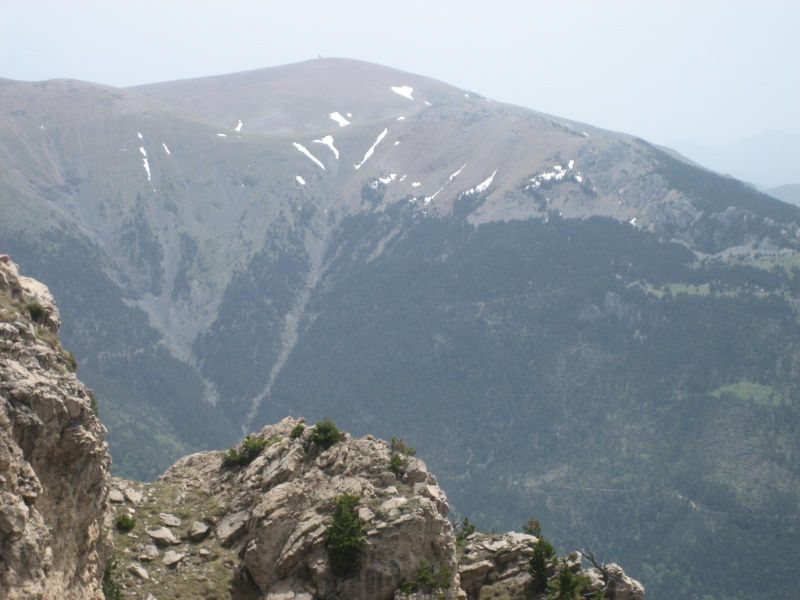 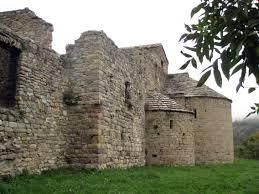 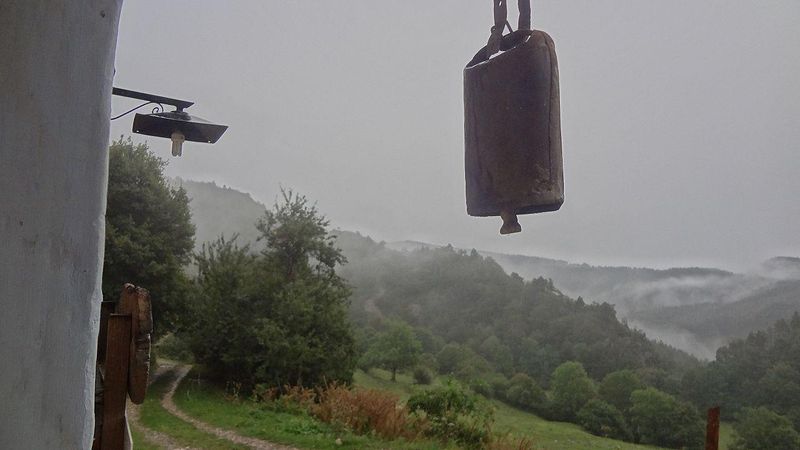 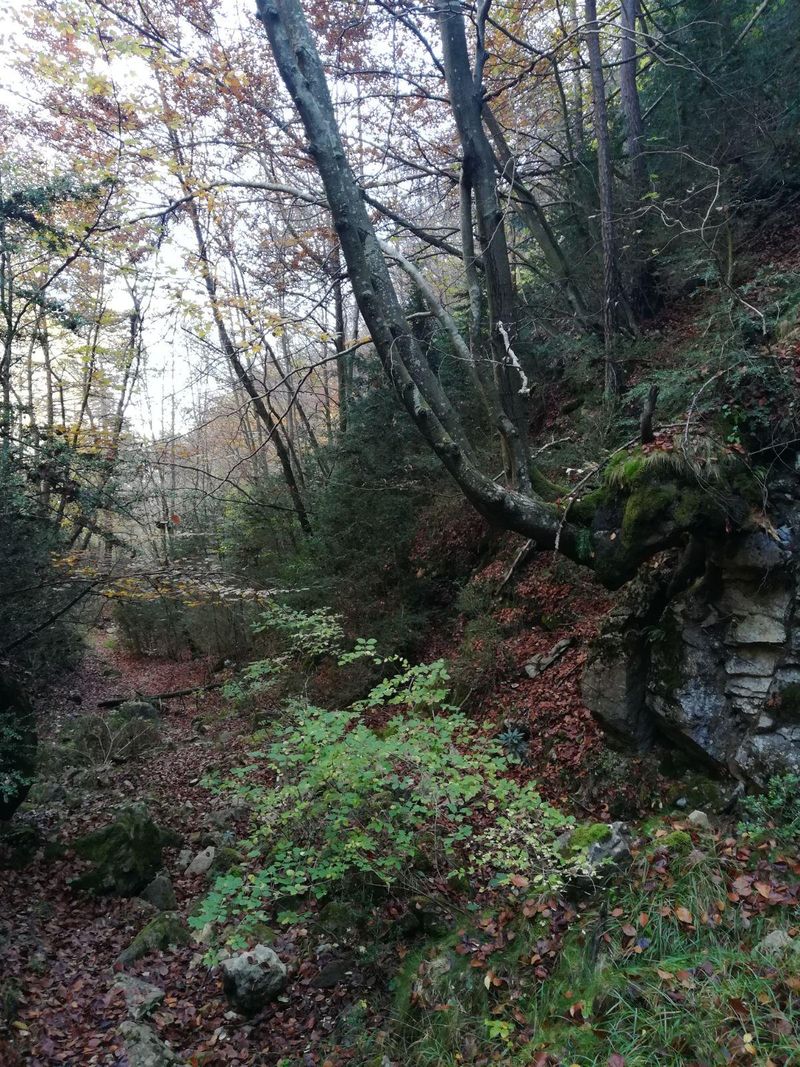 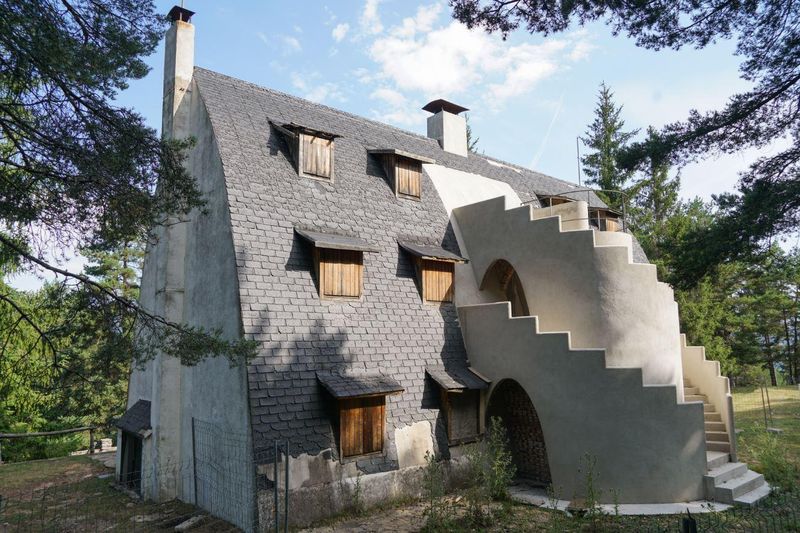