Departure of the Colline des Bains. Follow the red marking n°7. Rise at the top of the Colline des Bains, take the direction of the high school, come down on the left and go back up on Tintaine. Then take the direction of the Bridge of Love. At the bridge, do not cross it and rise on the right in the direction of Les Clots. Then follow the return skier path until Aversin, Go up on the Lac du Prés, then upon the arrival of the cable car Cote 2000, then to the rocks of Jaux by following the yellow and green marking until the arrival of the chairlift the Crêtes. Then take the way in the direction of the Col des 2 soeurs (Marking GTV). In the Col des 2 Soeurs, go down in the direction of the Lac de la Moucherolle, by-pass it by the left and take a yellow and green marked out little visible way the left, he rises towards the summit of a ski tow. Since this place, come down to the left of the ski tow in the direction of the Pas de la Fenêtre and set to the left towards Combeauvieux to come down to the Clos de la Balme by the runway then one walk in money wood which leads at the slopes of Corrençon. Go to Martin, set off on 300 m to set to the right towards Traverses, Bouchards, Pouteils and bring in by the Via Vercors. Do not borrow this route in case of bad weather, of thunderstorm or of fog!
Through our practice, it’s essential to respect the farmers’s work, other developers and the owners who welcome us on their grounds.
So that the herds do not escape, well to close all the electric fencings and not to damage them!
Also, not disturb the herds, greet the crossed people with a friendly "hello", and naturally return all your waste! Cut not routes through meadows, not peak screw! 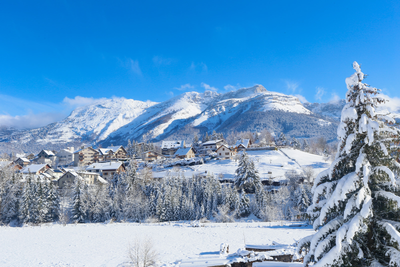 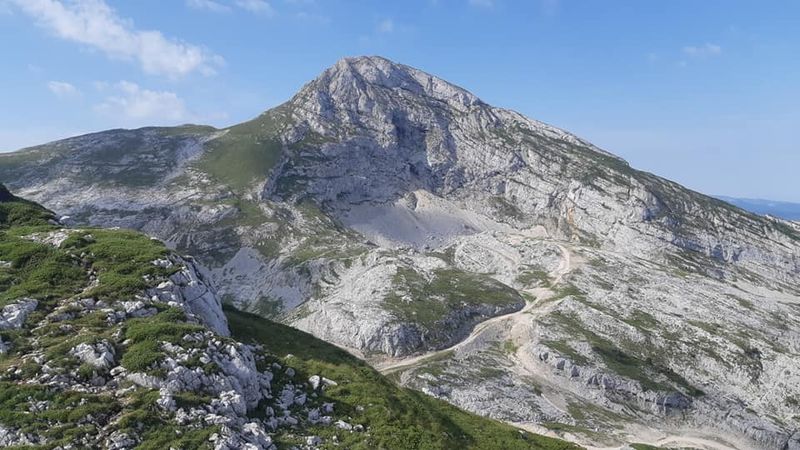 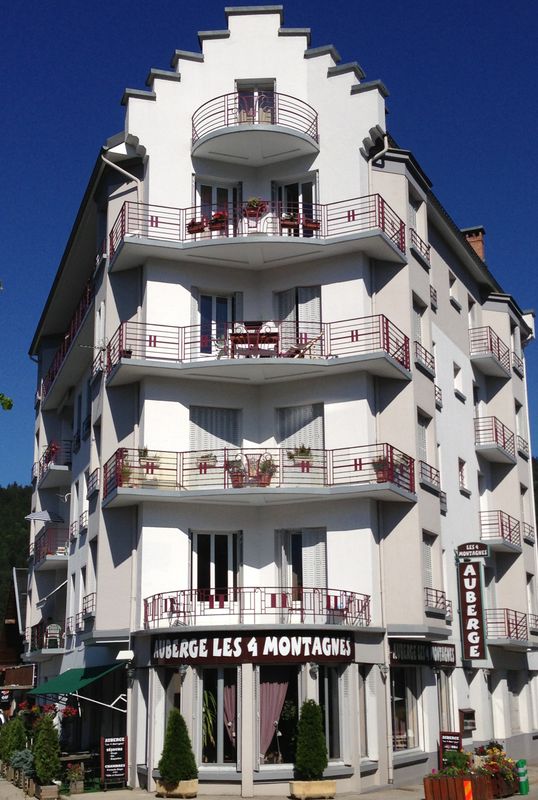 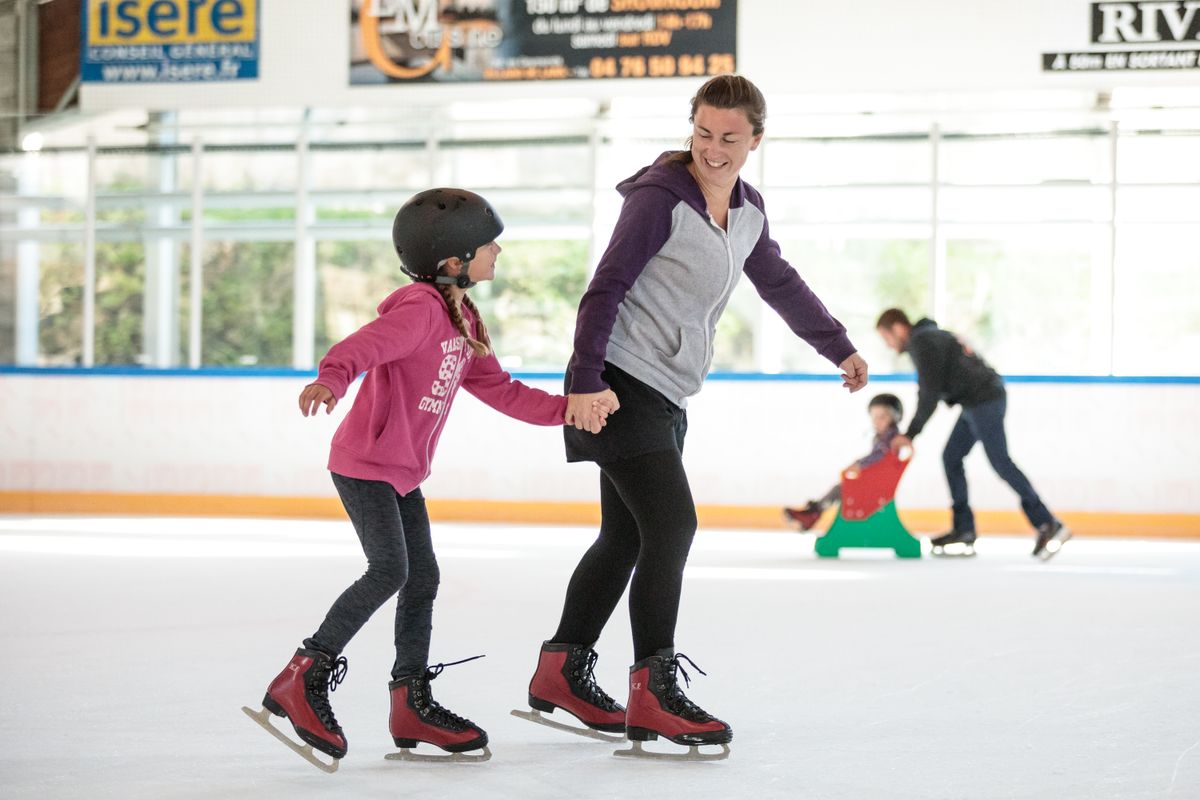 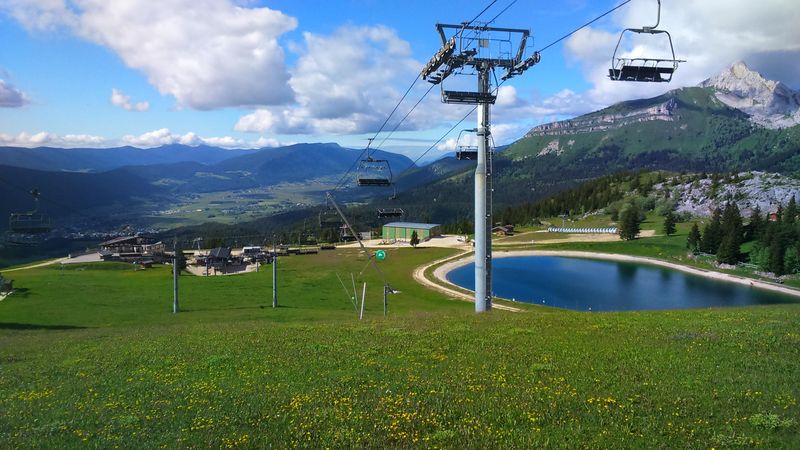 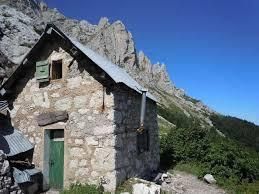 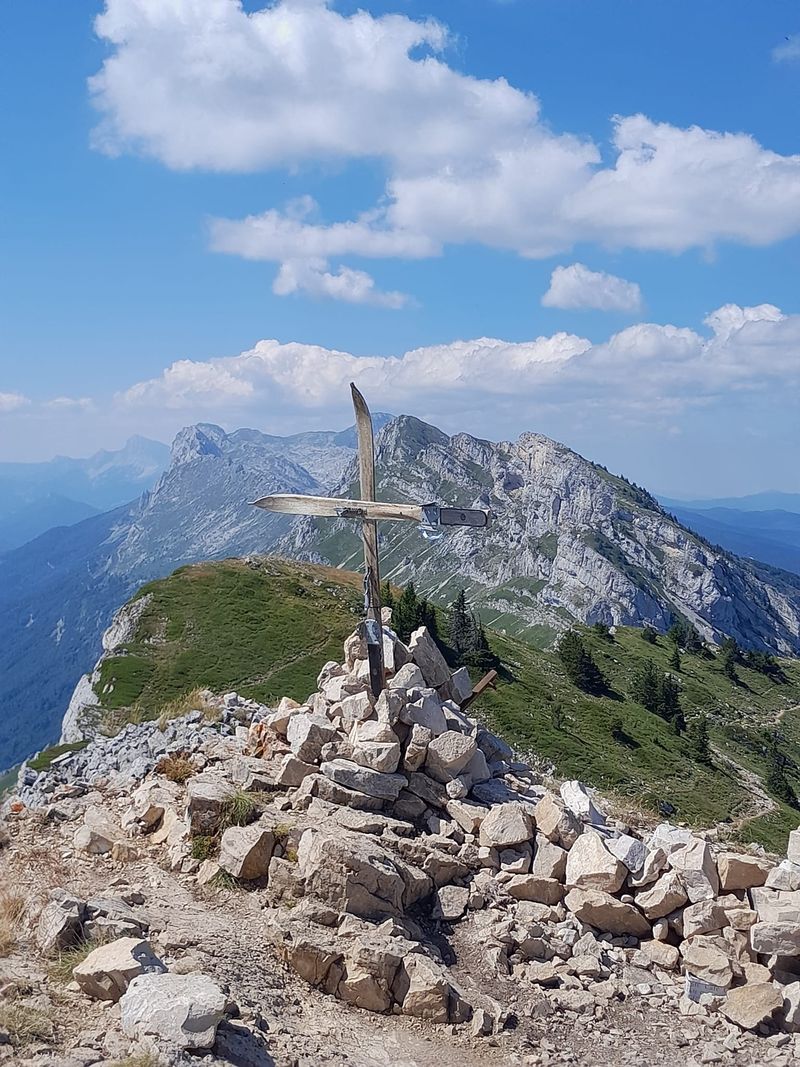 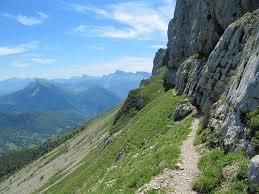